Author Of My Life 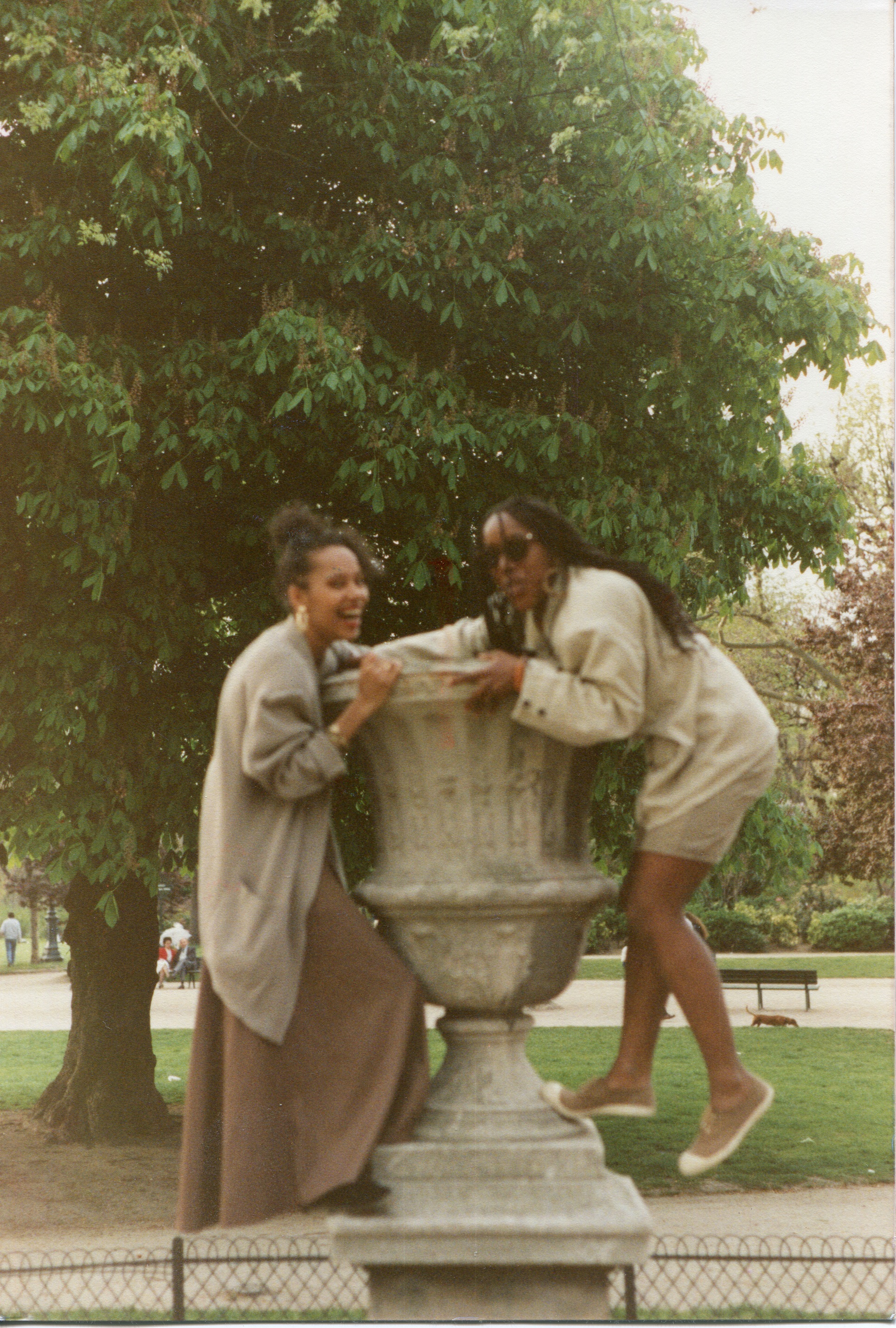 Today, 26 years later, I still remember the time when I resigned from my PA job in Paris to finally follow my dream to go abroad to learn a foreign language. Three years earlier I had to turn down at the last minute an au pair job in Austria but this time, in 1990, nothing apart from my own fear would stop me from going to England and this time there weren’t any reasons to be held back by fears of the unknown of a foreign country as I was going to live with  my then French boyfriend who had recently settled down in Buckinghamshire a few months earlier.  Despite my obvious  excitement, many of my close friends and work  colleagues couldn’t understand why I would make such a drastic change in my so comfortable Parisian life.  After all, I had everything going for me: I had a good PA job, a great social life, my family and my friends. Why do you have to go to England to learn the language of  Shakespeare?  What’s wrong with taking evening classes? They couldn’t understand my need to go, my need to live a different experience in my life, the need for a more challenging and meaningful change. And although like most school pupils I first learned English during my secondary school years,  when I started working as a secretary and then as a PA, I quickly understood that without an advanced command of English, I would be limited  to standard PA roles in non-international companies but I was aiming to better prospects. I wanted to work in corporate multi-national   companies. So the: ‘Hello, how do you do?´ or ‘ Mrs Taylor’s shop is bigger than Mr Smith’ shop’ sentences that Mademoiselle Mollet taught me at secondary school were definitely useless!!

My sisters were amongst the very few people who rightly encouraged me to pursue my wish to go to England.  I was 26 years old so it was my last chance to make my dream come true and accompanied by my then French boyfriend I felt confident that everything would just be fine.

I was so determined to make my experience in the UK a success that before leaving France, like an organised PA that I was, before I left, I bought some English grammar books and vocabulary books to be prepared for the part-time English for upper-beginners class I had applied for to attend in London.  I remember I was so full of hope and excitement thinking of my new beginnings as a student in England that apart from planning to study English and then to finding a job as a bilingual PA, I had no particular plan.  Naively I thought it would be easy to transfer my Parisian lifestyle to England, that I would make loads of friends, and that in no time I would become fluent in English…But the reality and culture shock were such that after 9 months I had only met a few students from Italy, Spain or Belgium and had hardly met any English people…and of course my spoken English was far from fluent… what a disappointment…

Anyway , 12 months later, after many hurdles, upsets, hours studying in the library, English classes, exams, a part-time job at McDonald’s, hours of typing re-training on a QWERTY keybordand,  and a fierce determination to succeed, my efforts were granted.

I finally got my first full-time job as a sales agent in Air France!! And by the time I left this job 18 months later, I had become a successful executive sales agent,  spoke English quite well, had tens of British and foreign friends, had passed two EFL Cambridge certificates, had left the French boyfriend and had finally  met the love of my life, the Man who would become my husband, the father of our two daughters, my rock, my best friend, my alter-ego . Who would have predicted all these two years earlier?

So was my leaving Paris move worth it? You know the answer…and I would do it again!

With my sister and best friend 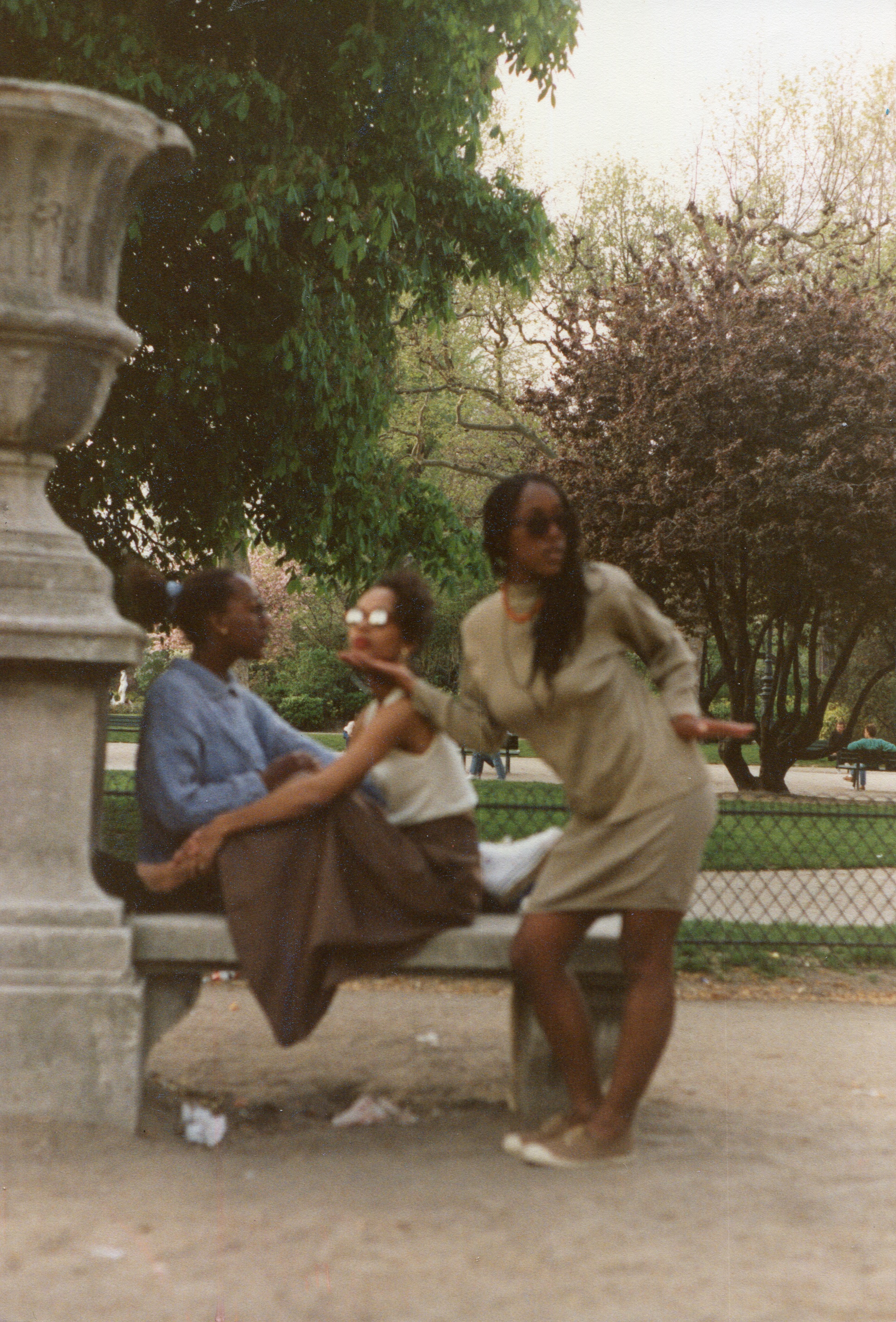 With a dearest friend 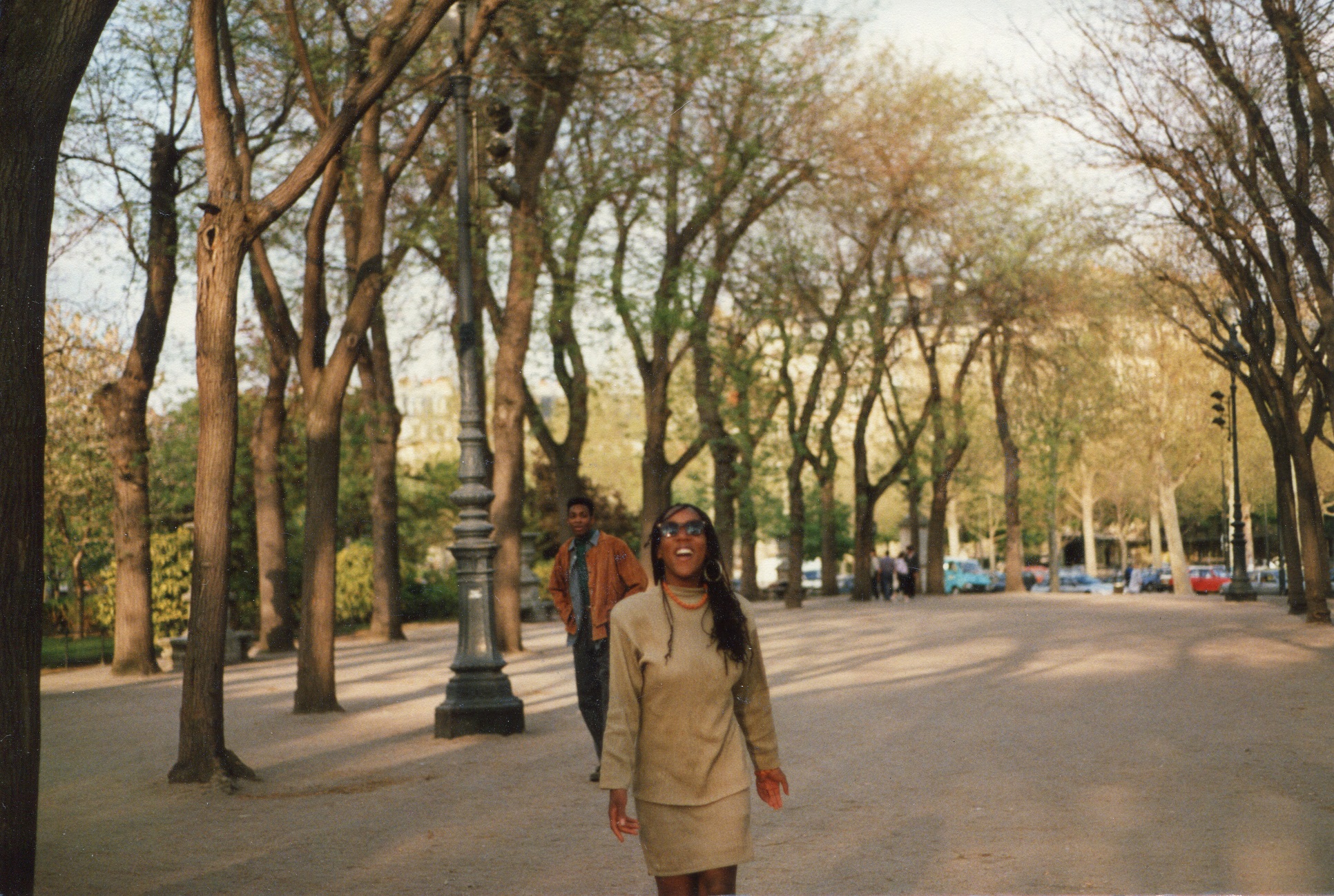